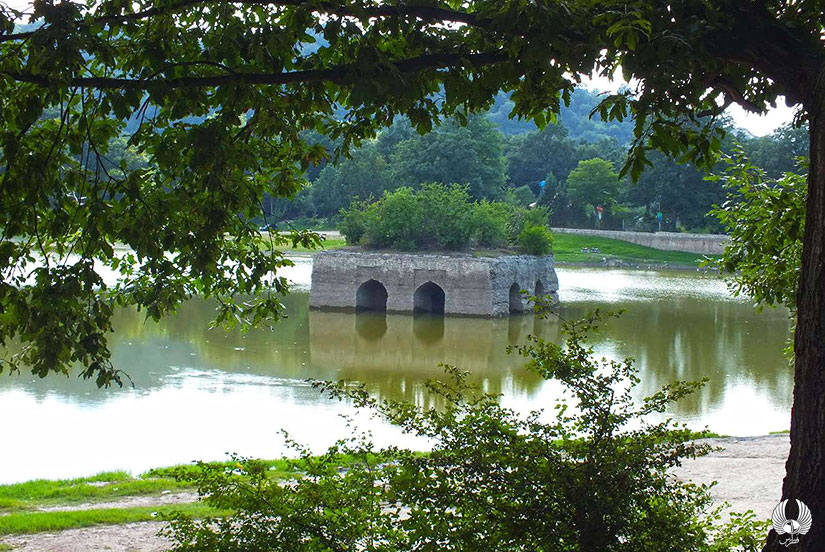 Abbas Abad Garden in Behshahr is one of the Persian Garden registered on UNESCO World Heritage site in Iran.

Abbas Abad Garden is the only Persian Garden where you cannot walk! You have to paddle. Abbas Abad Complex consists of a forest Park and a lake which are the most beautiful and important tourist attractions in Mazandaran.

In the north of Iran due to the vast vegetation and forest less attention was paid to gardening but Abbas Abad Garden is the most important Persian garden in the north and in non-desert climate of Iran. Abbas Abad complex construction time dates back to the time of Safavid period and the engineers do their best to make it a brilliant complex. The most notable feature of the garden is its clay pipes, which, like the Taj Mahal and al-Hamra palaces, used pipes to direct water flow and create water movement music. Unlike other desert Persian Gardens, Abbas Abad Garden has no Persian qanat system. Visit Abbas Abad Garden with Fotros travel on our Persian garden tour.

The main part of the Abbas Abad Garden has a large pond and there are smaller ponds along the path. Water was flowing into the lower ponds and other ponds were filled with earthen pipes. In other words, the water management and rotation system in this Persian garden has an interesting engineering mechanism. By using the slope of the earth and the earthen pipes, the water flows out of the central pond into the fountain, and the remainder was transmitted through the earthen pipes to other ponds.

In this way, the echoing sound of water flowing through these ponds made the garden more attractive. The trees in the garden are mainly beech, pomegranate, alder and oak, and there are many raspberry bushes. If you go there early in the fall, there are lots of oak trees beneath the garden trees, and you have to worry about falling fruit on your head if you are sitting under the trees. Visit this non-desert Persian Garden in Iran with our professional garden tour guide to enjoy paddling in a lake! 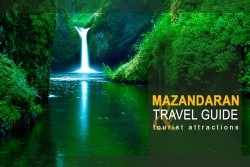