Iran is the land which embraces enormous historical and natural attractions. Sistan and Blouchestand is the largest province in southeast of Iran which is becoming a popular tourist destination in the recent years among Iranian and foreign tourists. In this province, you will see unique and extraordinary natural phenomena that you won’t see anywhere else, such as Darak Village where the desert meets the sea or the exceptional mud volcano. There are also really picturesque beaches in this province, one of the most beautiful ones is the rocky beach of Beris. Another distinctive natural attraction is the Martin Mount, a series of mountains with interesting forms. While visiting Mangrove forests, you will see diverse species of sea birds such as flamingos and herons. In this tour, you will also go to Gandu reservation site (Gandu is an Iranian alligator).
You will visit not only the lesser known Sistan and Balouchestan Province in this tour, but also you will enjoy visiting lots of historical attractions in cities along the route which are Tehran, Kashan, Yazd and Kerman.
Many people who have visited different parts of Iran, believe Sistan and Balouchestan is one of the most attractive regions. A district that is different from other parts of Iran and has an enormous potential in the field of tourism especially ecotourism.

You arrive in Iran today and your guide greets and accompanies you to your hotel. You can take a rest before your tour begins. O/N in Tehran

You discover the history of the capital city of Iran visiting the Niavaran palace, National Museum of Iran, GOLESTAN Palace and the Grand Bazaar of Tehran. Night walk on the nature bridge. O/N in Tehran

Drive to southern area of Tehran, the old city of Rey (NEW to the Itinerary) and visit the historical BORJE TOGHROL and the CHESHMEH-AALI, two ancient and important places in south of Tehran. Drive to KASHAN (245 Km), you stop to explore the beautiful FIN Garden and the Historical House of BOROJERDIS, TABATABAEIS and Abbasi. Noushabad will be on your afternoon visit. O/N in Kashan

Drive to Yazd in early morning (390 km). Stop in Naein and visit the Friday Mosque (one of the oldest in Iran). Visit the Narin Castel with 4000 years of history in city of Meybod. O/N in Yazd

Visit Sar- yazd the Sassanid Bank (NEW to the itinerary ) Drive to Kerman visit Shazdeh Garden and visit Shah-Nemat-Ollah on your way to Bam. Night walk in the city of Bam. O/N Bam

Visit Arg-e-Bam, a mind-blowing city made with clay with a history in every corner. Continue the way to Iranshahr. Visit Naseri Castle and the traditional bazaar of Iranshsahr (Dakke Bazaar). O/N in Iranshahr

Visit Lipar Wetland and Martian Mountains (50 km away from Chabahar). Head to Gwadar Bay which is located in the Gulf of Oman and visit the beautiful Mangrove forests. Return to Chabahar via Beris. O/N in Chabahar

Drive to Darak. Visit the historical village of Tis and the Portuguese Castle. Enjoy the amazing Mud volcanos in Konarak. Return to Chabahar and visit the Chabahar markets. O/N in Chabahar

Fly back to Tehran. Transfer to IKIA to fly back home. ”, we didn’t consider it necessary to book a hotel for this night. On request, we can book the hotel at IKA in accordance with your departure time). 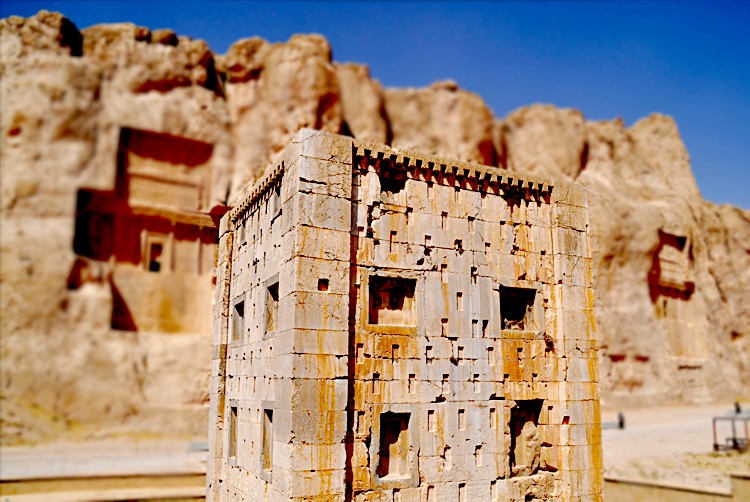 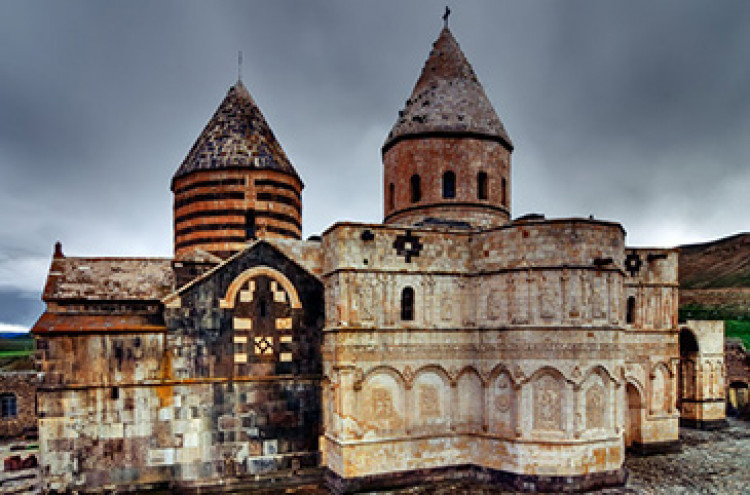 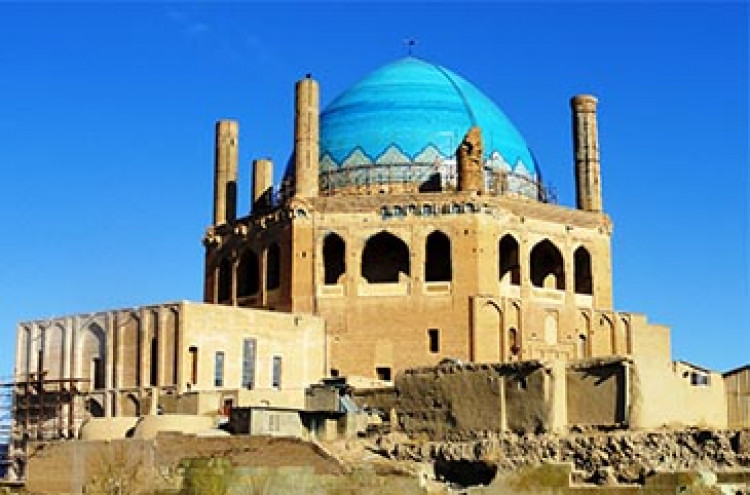 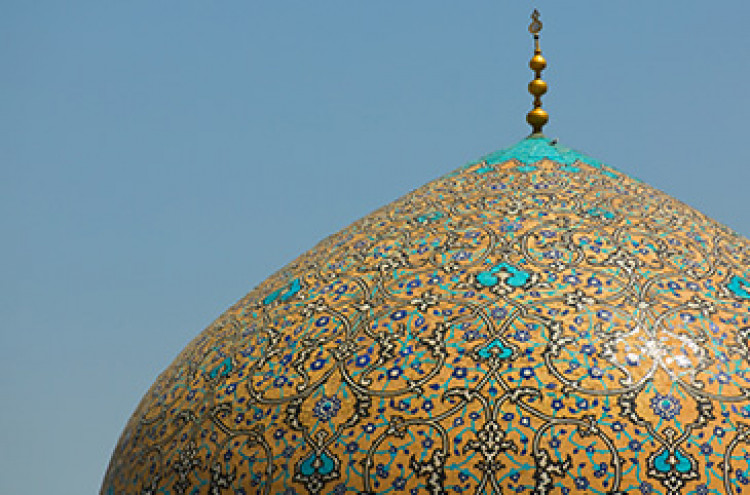 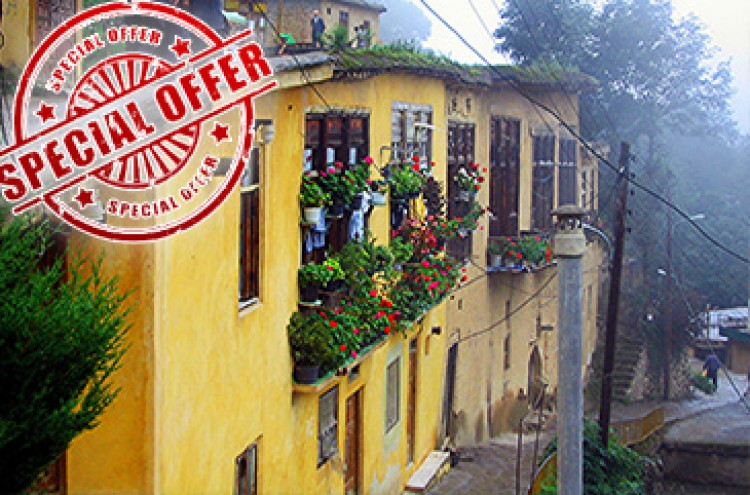 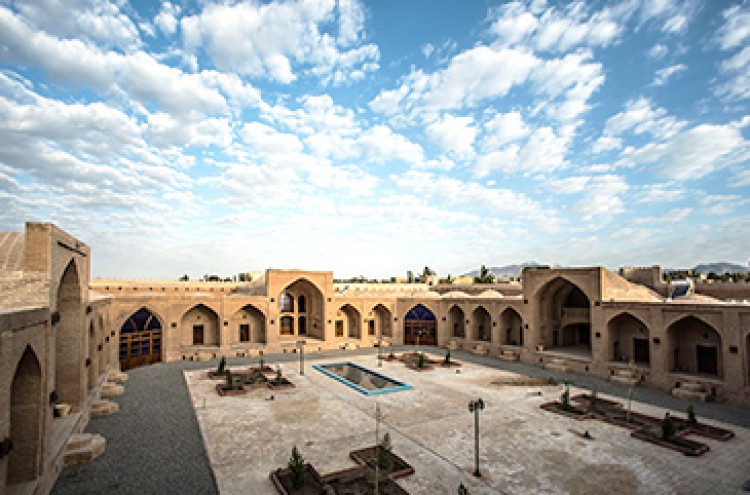 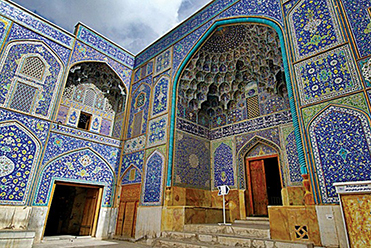