Each culture has its own remarkable religious commemorations. Iran Muharran Tour gives you a chance to discover one of the main religious ceremonies of Muslims held for hundred years.

In Islamic lunar calendar, Muharram is the first months and accordingly the beginning of Islamic year. Muharram means "forbidden" in Arabic, and it is forbidden to fight during this month, nevertheless, the tragedy of Muharram happened in this time. The Mourning of Muharram is actually the anniversary of the Battle in Karbala in which Imam Hossein (as), the third Shia Imam, was martyred (680 CE). Tasua and Ashura are the ninth and tenth day of Muharram respectively when the battle and the martyrdom happened. During the first ten days of Muharram, Muslims of Iran (even non-Muslims as a respect to Imam Hussein, the symbol of freedom and dignity) hold various mourning ceremonies in different cities. This ceremony is very unique and broad in some cities of Iran such as Kashan, Abyaneh and Yazd and many people, both Iranians and foreigners, travel to these cities to be part of this ceremony. Iran Muharram Tour is the best chance to experience this important religious ceremony among Iranians and get to know the notion and the history of Ashura and Tasua. 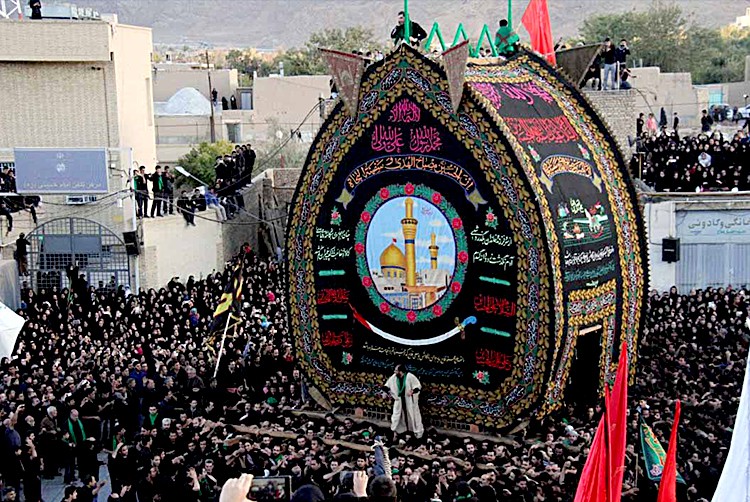 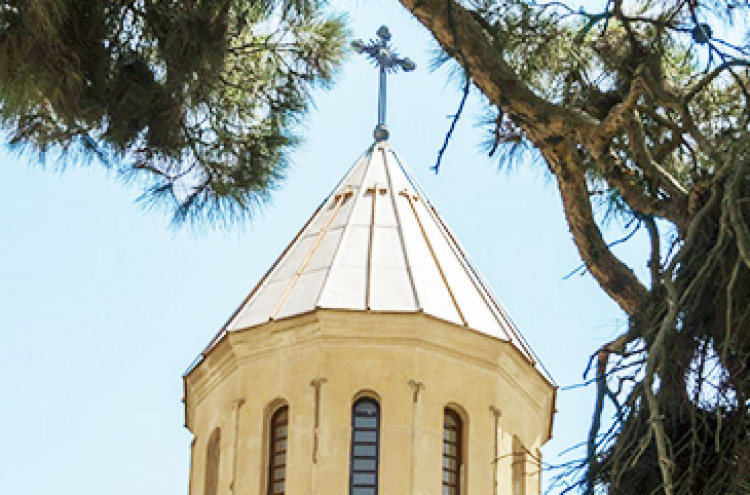 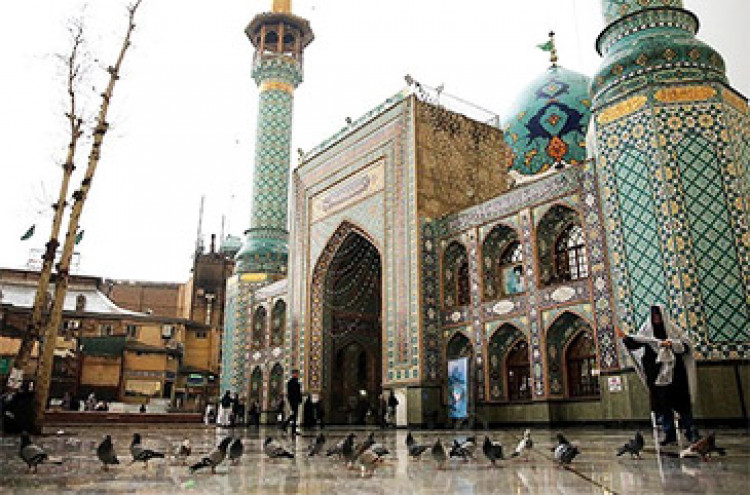