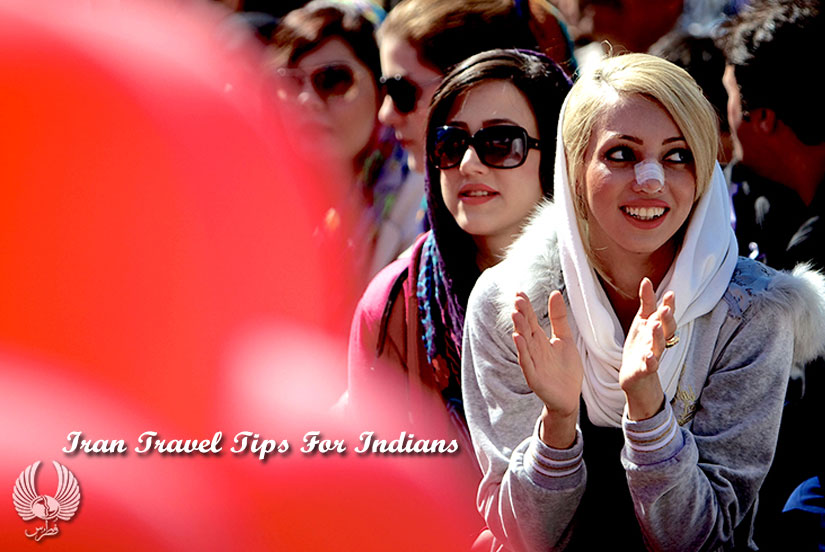 As an Indian what comes to your mind first when you hear the name of Iran? Persian language? Film? Beautiful people? Tea? Old history? Parsis? Or war? Restrictions on women? Desert? A far country? Conservative?

Although Iran and India both are ancient civilizations with thousand years old record of cooperation but today a huge number of Indians don’t have information about Iran and don’t know this country as it is. If you want to know the real Iran, you must travel there but if now you don’t have the chance of traveling to this beautiful and unknown country, read this blog till the end. Because an Iranian proverb says: half of the enjoyment is talking about the enjoyment or the chase is half the fun. Now let’s read Iran travel tips for Indians.

In the conclusion I would like to note that Iranians are known for their hospitality and they love to see tourists in their country. I hope after reading these Iran travel tips for Indians, you make up your mind for traveling to Iran soon.