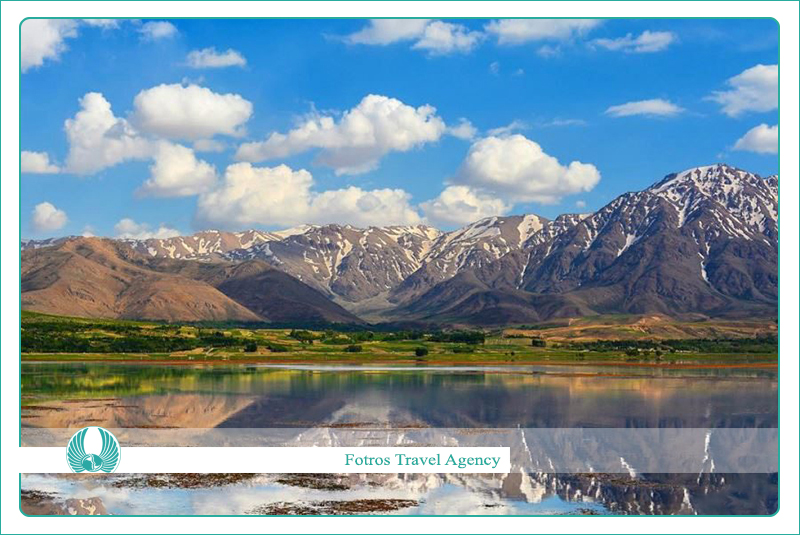 One of the most beautiful and charming areas of this province is the Koohrang region, located in the northwest of Chaharmahal and Bakhtiari province, and Chelgard ski resort is one of the famous ski centers in the country. The beautiful spring of Koohrang, from the mainsprings of Karun is located in this area. Also, Dima Fountain is located near the village of Dima close to Koohrang.

Farsan is one of the cities of Chaharmahal and Bakhtiari province and part of the of Iran's land of agriculture, which has some unique features and capabilities. Farsan is the most important city center in the territory of the tribes of Haft Lang-e Bakhtiari. Under the rule of AL-e Buyeh, the city was the headquarters of the government, which still its castles to recognize the power in such a region. One of the interesting sights of Farsan is the small passage of Il Bakhtiari. Watching the place of residence and the relocation of several villas with all fours and ceremonies at this change of location is very spectacular.

Cheghakhor lagoon:
This lagoon is located 50 km from Shahr-e-Kord in a bay area.

Solghan lagoon:
It’s located 70 km from Shahr-e-Kord, on the way from Shahr- Kord to Izeh. The presence of nomads and migrations OF birds and the growth of flowers has greatly multiplied this place.

Broujen Black Cold Springs:
This resort is located 5 km from Borujen and attracts hundreds of tourists due to its leisure facilities.

Lord Springs:
Lord Springs is located in the middle of the city “Lordegan” and is located on the edge of this fountain of amenities, by the municipality.

The distance of 95 km from Shahrekord, northwest of Farsan city and near the village of Binostakki Dashti is about 3400 hectares, which annually hosts a huge number of tourists and nature lovers from all over the country. In this plain you will find two rare types of reed bed tulip flowers called the lily of the valley and Mary's tears.